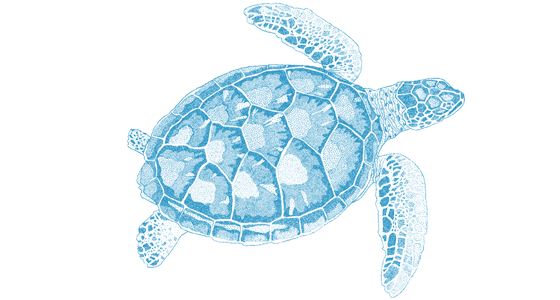 Kemp’s ridley sea turtles got their name from the scientist that discovered them, Richard M. Kemp. He first observed them in Florida, and they have been known as Kemp’s ridley ever since. No one knows why “ridley” was added to the name.